A tribute to Sir Clive Sinclair


Sir Clive Sinclair was fascinated by electronics and driven to invent gadgets and devices that were affordable and could improve people's day-to-day lives. Some of these were truly innovative and ground-breaking while others foundered.

In many ways, he was a visionary way before his time and before the right kind of technology was available. Two of his biggest commercial failures were the 1985 Sinclair C5 single person electric car and the 1983 TV80 mini flat-screen television which are a perfect fit for many people in 2021. 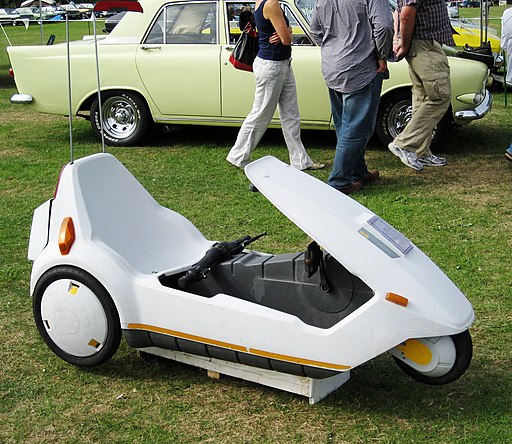 However, it was his ZX computer range that had the biggest impact, essentially kick-starting the home computer industry in the UK and introducing a generation to the possibilities of computers and programming. The Sinclair ZX80, launched in 1980, was the UK's first mass-market home computer that cost less than £100. It was followed by the ZX81 a year later and the ZX Spectrum in 1982. 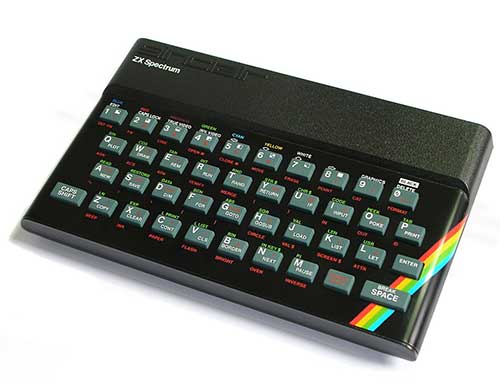 My family was one of the millions that bought a ZX Spectrum and the beeps and screeches of a computer game loading as coloured lines scrambled on-screen are among the most evocative sights and sounds of my childhood. It slotted right into a domestic setting, plugging into a regular television set to show the graphics and a cassette tape player to load games while taking up no more space on a desk than a hardback book.

It looks ludicrously primitive now, but back then it really felt like I was being transported into a different world (albeit one with only 7 colours and a limited range of beeps).

My sense of nostalgia doesn't extend to forgetting the interminable wait for a game to load and how the slightest nudge to the cables connecting the computer and tape player could cause it to crash, or how unforgiving the games were in terms of being killed (unless you had cheats). The start screen of The Hobbit game as the floor slowly fills with magenta is extremely familiar to me, and don't get me started on Thorin singing about gold. 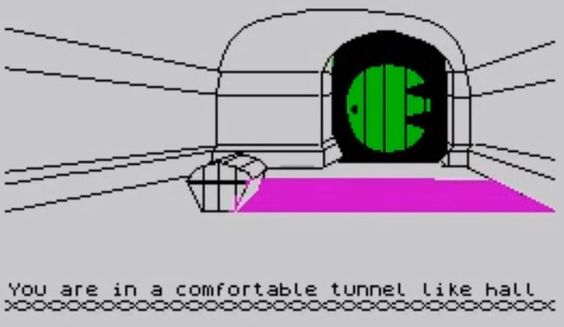 The limited memory, processing power and graphics of the ZX Spectrum meant that games designers had to be extremely creative, both in terms of code and gameplay. They basically started from scratch as there were no standards for how such programmes should be written or libraries to plug into.

Off the bat, anyone could write and run code on a ZX Spectrum. The extent of my coding was typing in commands from my book of basic programming, but it still blew my mind to make a computer write my name out on the screen. I believe it was a formative experience that my earliest interactions with a computer allowed me to control it directly through programming in an unstructured way, just to see how it worked.

I am grateful to Sir Clive Sinclair and Sinclair Research not only for many, many hours of happy (and some frustrated) computer entertainment but also for introducing me to the possibilities of computer code.

"The attention to detail and the patience and understanding of our project by Iteracy was amazing."