Written by Mat and Kat 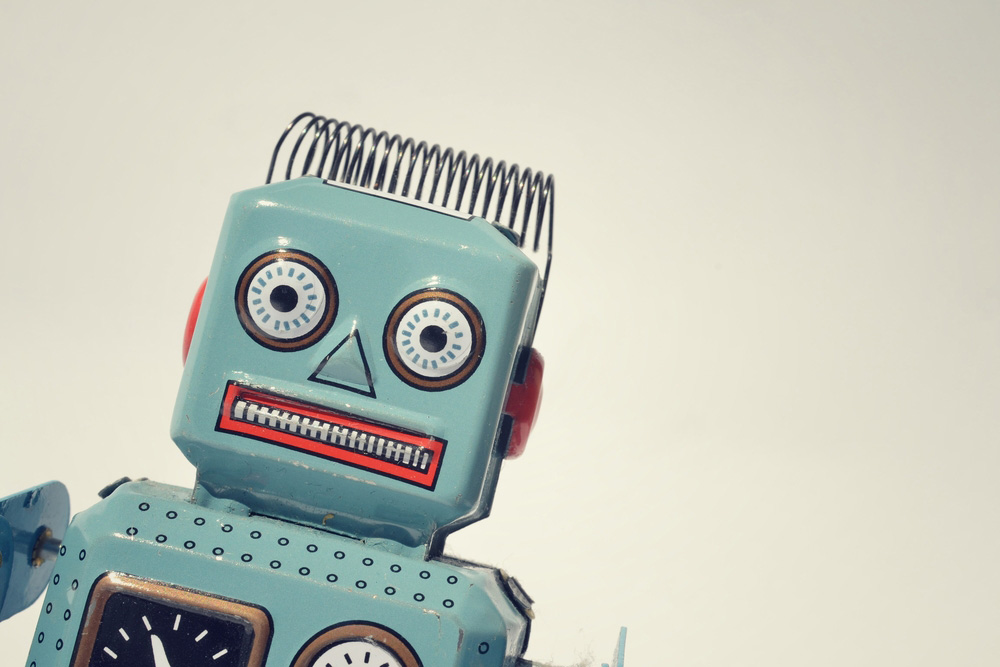 Artificial Intelligence (AI) is a term most people have come across, even if it's just fiction like Hal in 2001: A Space Odyssey or Skynet in the Terminator films. In fact, AI is frequently represented in popular culture as a negative threat, with a few exceptions such as Her, Robot and Frank and of course the 1986 classic, Short Circuit.

Technology commentators such as Tim Urban have even described future scenarios where AI brings about radical - and possibly terminal - changes to the human race.

However, these ideas are speculative, and in the direst predictions what's being discussed is Super Intelligence. Artificial Intelligence has been around for some time but has recently improved in leaps and bounds. You are probably already using AI services and will almost certainly use them increasingly in future.

Our definition for AI keeps changing. In the past, we might have considered AI to be a computer that could beat a Grandmaster at chess or a satnav, but today these automated tasks are considered commonplace. AI is now reserved for tasks that can't simply be resolved by calculations, however complex they are.

While computer chess playing has improved a great deal over the years, computer automation in other fields has long been a bit of a joke with clunky image recognition or translations. In November 2016, a new version of Google Translate was announced which has drastically improved the fluency and accuracy of translations.

The reason is that Google took a radically different approach to AI, as explained more fully in this lengthy New York Times article. The traditional method was to provide computers with dictionaries and grammar rules, and then to teach them how to apply the rules. It was laborious but it worked. The ground-breaking change was to provide the start and end points - such as sentences in two different languages - and to allow computers to use machine-learning to figure out connections between the two. Google also supplied a LOT more computing power and created a new type of chip that gave very fast but approximate answers to computations, instead of the existing slow but precise answers. In this way, the AI was able to model a human brain with its billions of neural connections more closely.

The result is that translations are now better and quicker in Google Translate - but we're not sure how. The rules and connections it is applying are not comprehensible to humans, although there are visualisation tools to help understand why those connections are being made.

For some people this may sound a little bit scary ... but it's also incredibly exciting!

You may already be using AI tools such as Google Translate (have you tried the amazing Translate Image on the app?), or you may have heard of others such as Tesla's Autopilot AI. Data analysis tools are being increasingly sophisticated with services such as Elastic to model and visualise trends and understand why situations exist, whether you are tracking visitor traffic, taking bookings or recording user comments.

There are many ways that AI (or more sophisticated automated services) could benefit you right by working faster, more accurately and offering new insights.

How this will affect human employment is a topic for another blog!