Do you need to buy Microsoft Office?


If you use a computer for work, you probably use Word or Excel every day, but do you really need to use Microsoft Office? You may not even realise that there are two competing systems that offer pretty much all of the Microsoft Office functionality for free!

Sounds too good to be true? Meet OpenOffice and LibreOffice.

They're not new: OpenOffice was released in 2002, and LibreOffice in 2011, so they have years of experience and they really do work as alternatives to Microsoft's offering.

Why are there two?

OpenOffice and LibreOffice came from the same origins - LibreOffice branched off from OpenOffice and became a standalone suite. They have very similar functionality, the names of the various programmes are the same between the two. OpenOffice has been going through some difficulties in the last few years and there is talk of retiring it completely. On the other hand LibreOffice is really growing in popularity. We used OpenOffice for the first ten years that we ran Iteracy, and we've just recently switched to LibreOffice.

Are they really free?

Yes! They're part of a movement called free and open source software, which means that they're available for free and anyone can look at the source code if they want to change it, amend it or use it in another project. We're big fans of this movement, the majority of the tools we use at Iteracy are free and open source.

They offer most of the same tools as office, but there are a few missing. Here's how they stack up:

So if you can't imagine life without Publisher, Outlook or OneNote then you're going to be disappointed.

In terms of the way they work, Writer and Calc are virtually identical to Word and Excel. LibreOffice can read and write .docx and .xslx files, while OpenOffice can read them but not save them. They both use their own file formats by default for some bizarre reason, but you can easily set them to use the standard office file formats. Writer has the same grammar and spelling check functionality as Word, and Calc has the same set of functions as Excel.

They look a bit different to Office though - both suites stick with the old pre-Office 2007 toolbar model, instead of the newer ribbon model that Office has used for the last decade. This makes them look a bit old-fashioned when you first switch from Microsoft Office, but it's not a problem for most people: 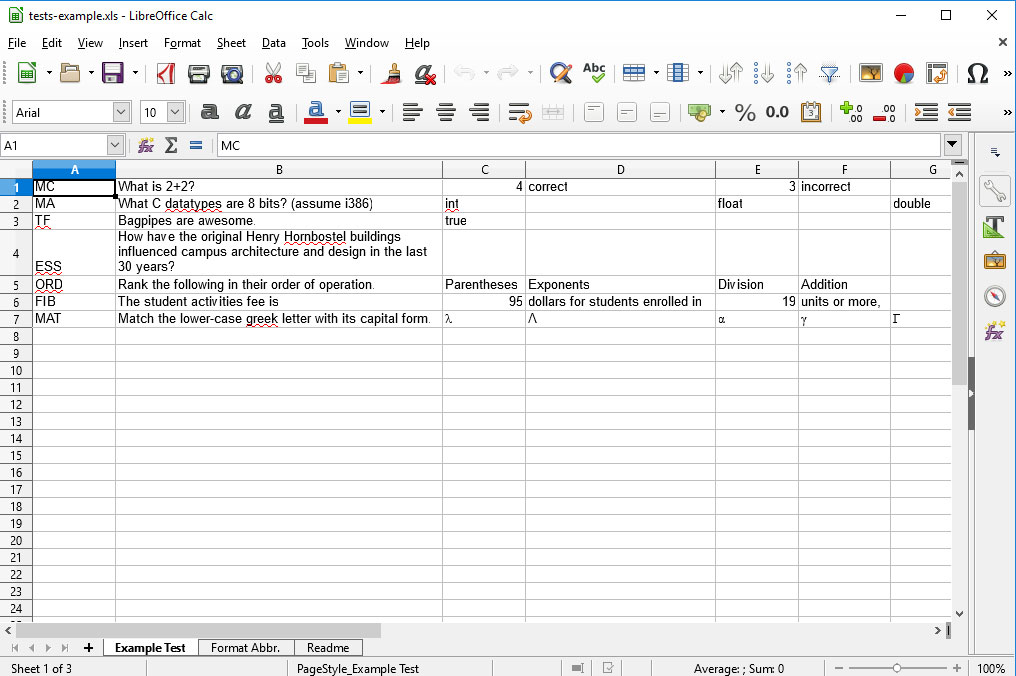 Are they 100% compatible with Office?

No, sadly not quite. If you use macros or pivot tables in Excel then you'll need to adjust them to work with LibreOffice or OpenOffice. We've found some problems with importing some of the more complex formatting in Word, and occasionally Impress (the Powerpoint equivalent) won't open .ppt files that are over 100MB or so. But generally they're good for daily use!

In addition, they have PDF export built in which Office doesn't have, and you have the option to load and save older Office formats than you can in Office itself!

Google+ is being shut down for consumers on 2 April 2019. It won't be missed by many.

"Working with Iteracy is easy, they have the expertise to come up quickly with a range of solutions to any problem."