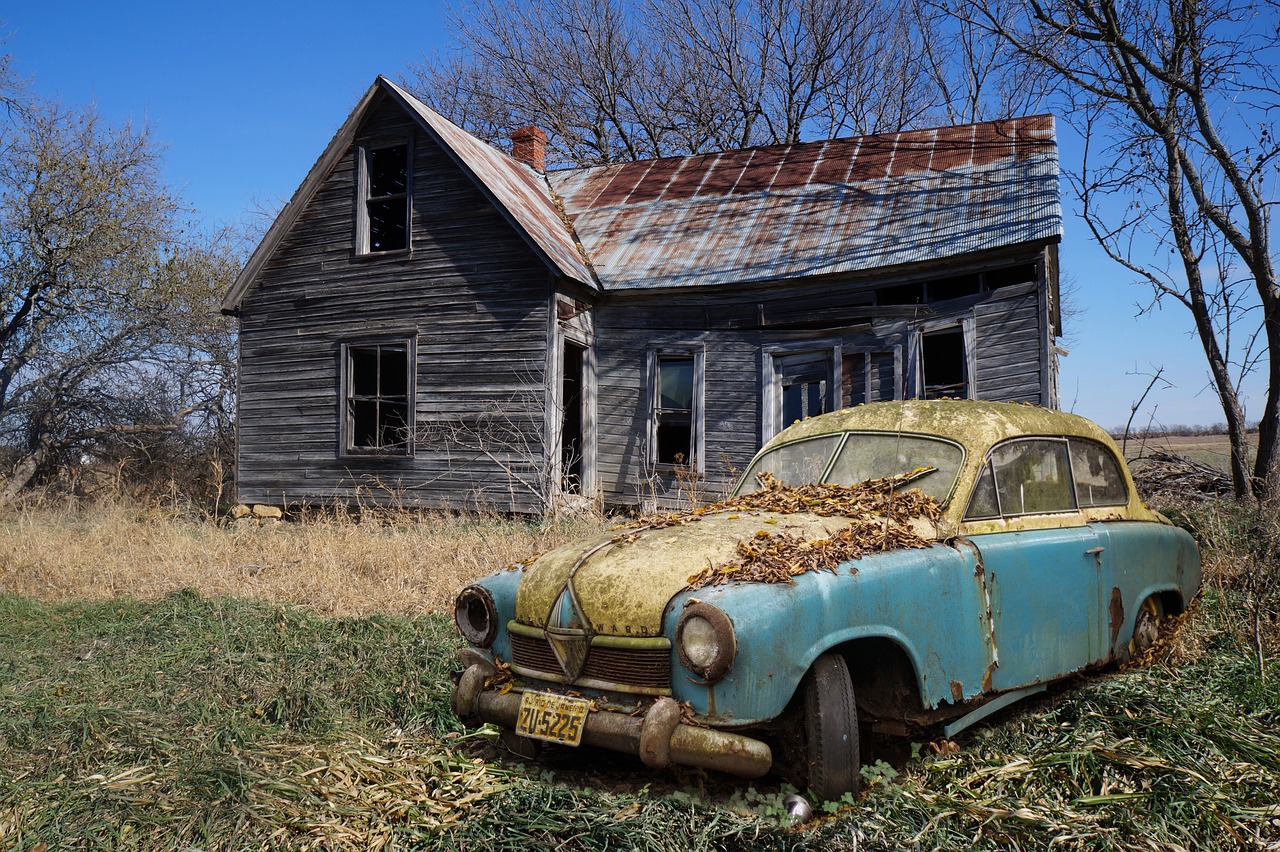 I'd be amazed if more than a handful of people reading this have a Google+ account, let alone use it on a regular basis. But just in case you do have a Google+ personal account and you've missed all the warnings, it will be shut down from 2nd April 2019 - and if you want to make a backup of your account and the content in it, you're advised to start the archive process by 31st March. No other Google services are shutting down at this time.

Google+ was launched in 2010 and although never explicitly stated as such, it was clearly an attempt to provide a social media platform to rival Facebook and Twitter, which were already well-established. It never achieved mass appeal; most people continued to be drawn to networks where the majority of their friends and family were already hanging out, or to use platforms they were familiar with.

However, the internet abhors a vacuum and Google+ did become home for a number of new groups and communities, often with niche interests.

In some ways, it's a shame it didn't catch on more. It cemented Facebook's monopoly on that kind of platform, and monopolies don't tend to favour consumers. In addition, Google+ had a number of neat features. With Circles you could define groups - social, geographic, interest-based etc. - then assign your friends and family to them. In this way, posts could then be directed to particular audiences. It was a good way to reduce the general noise and irrelevance of newsfeeds.

Although Google was playing catch-up with Facebook, tying Google+ accounts to a raft of other services including YouTube, Gmail, Google Calendar, Photos and Contacts should have given them a headstart and could have made attractive features for users. In many ways, it's surprising that Google+ wasn't a better product.

For whatever reason, Google+ shuffled along as an underused and slightly unloved social network for many years. Google had long-term plans to wind it down but events in 2018 accelerated the process. In March 2018, a vulnerability was detected in Google+ APIs which allowed apps to access profile data that had not been shared publicly. At the same time, a bug which further exposed private information was discovered but wasn't disclosed by Google until October.

This was the same year that many people finally woke up to data privacy. The much anticipated European GDPR law came into force in May 2018 at a time when Facebook was still being dragged over the coals for the Cambridge Analytica data scandal. As a result, Google decided to accelerate the shutdown.

For those who had a Google+ Brand page, there is still Google My Business which includes business details shown on Google maps, a series of posts just like a Newsfeed, reviews (feel free to leave one for us!) and key information like opening hours and contact details. This is separate again - although inexorably linked - to Google Adwords, Google Analytics and Google Webmaster tools for a business website.

Google has a LOT of projects on the go, some R&D, some in Beta and many in live production; this blog explains some of the myriad Google services. Several have come and gone, including their "engineer playground" Google Labs which was discontinued in 2011. This revolving door of products and services means that there's always space for innovative and even wild ideas to be tried out, but perhaps there's too much focus on novelty and not enough planning and building. With more attention and nurturing, Google+ might have been more attractive and offered a real alternative to Facebook.

In the web's short lifespan, a number of communities from Tripod to Tumblr have grown to giddy heights and then been replaced or shut down almost overnight. While Google+ won't affect a lot of people, it's worth bearing in mind that the shared online spaces we take for granted today are unlikely to exist forever.

Image by Emslichter from Pixabay