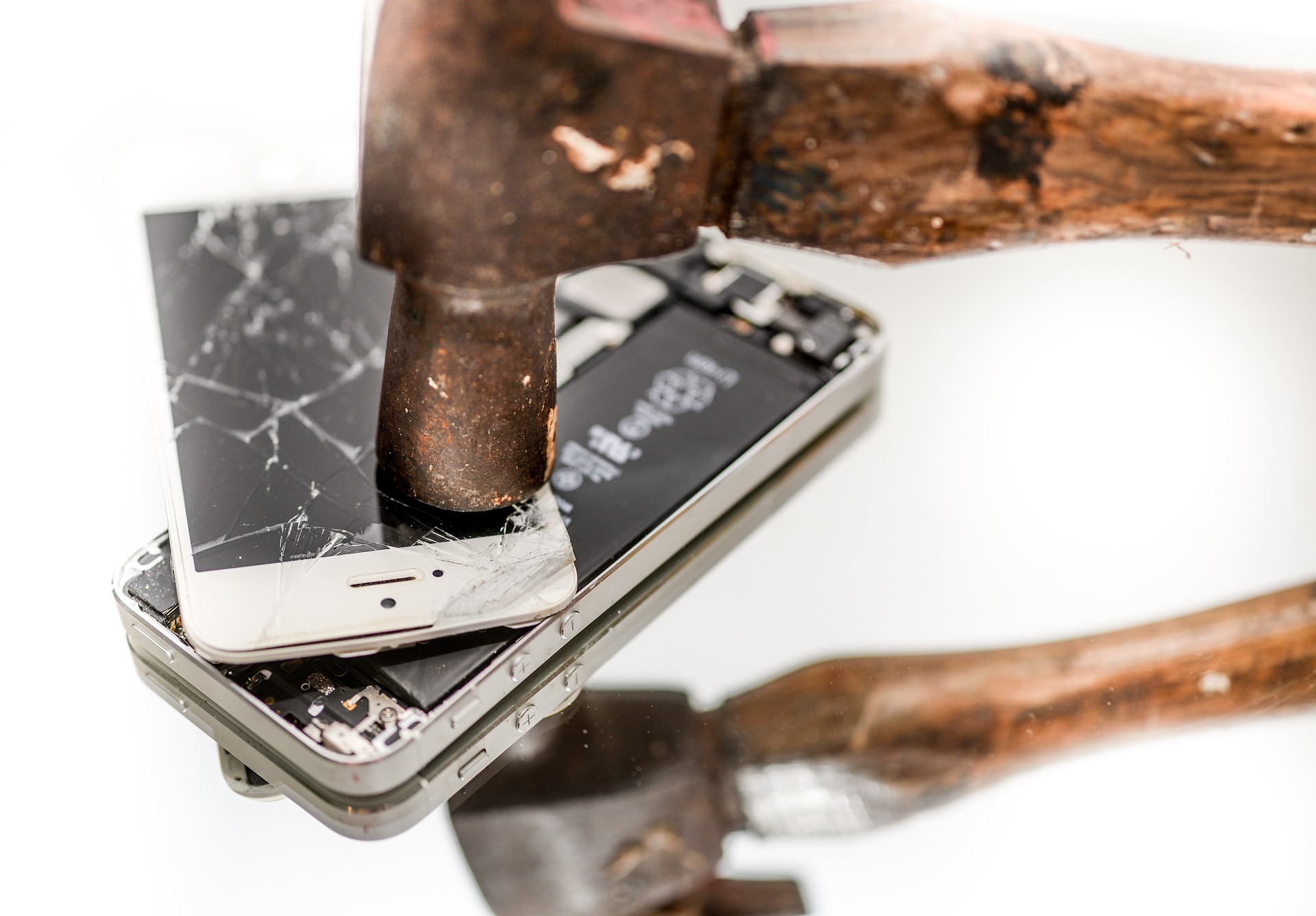 Start The Week on Radio 4 this morning was on the subject of Surveillance Capitalism. It's not a term I was familiar with, but as they started discussing the subject I realised that I know what it is. Essentially it is how large corporations like Google and Facebook have industrialised our personal information, sometimes without our consent but definitely without our full understanding.

Leading the discussion was Shoshana Zuboff talking about her new book The Age of Surveillance Capitalism.

She described a couple of examples to illustrate the idea. Nest, the smart home product manufacturer, is owned by Google. She says that it's hard to know what Google is doing with all the personal information that Nest collect because of a lack of transparency, but that if you really wanted to understand it you'd have to read over a thousand privacy contracts. Separately, Nest has been coming under criticism recently because of lax security standards in their products.

Another interesting example was regarding Pokemon Go, 2016's augmented-reality phenomenon, which was created in collaboration with Google. Shoshana explained that a large number of companies are paying to be sponsored locations in the game, in return for guaranteed visits to their stores.

She explained that monetising our data wasn't originally the aim of these companies, but that they originally started mining data in the early 2000s because they desperately needed money after the dot-com crash. She said that while some authoritarian governments are encouraging this kind of data gathering as they themselves are keen to accumulate information on their own citizens, other governments - most notably the EU - are waking up to these dubious practices and are making efforts to protect citizen's rights.

The programme ended on a very positive note, saying that we don't need to smash our phones just yet. Government regulation of big tech firms has a role but capitalism is very capable of dealing with companies that consumers don't like. There's a big gap in the market for platforms that offer us enticing and appealing products like Google and Facebook but who don't abuse our data in the same way. It will then be up to us to exercise consumer power and use more responsible companies.

It was a very interesting show and well worth a listen: