This year I've been exploring what kind of art humans and computers can create together and I wanted to share some examples.

I started off writing a set of tools that created randomly-generated two-dimensional images with a circular theme, like these: 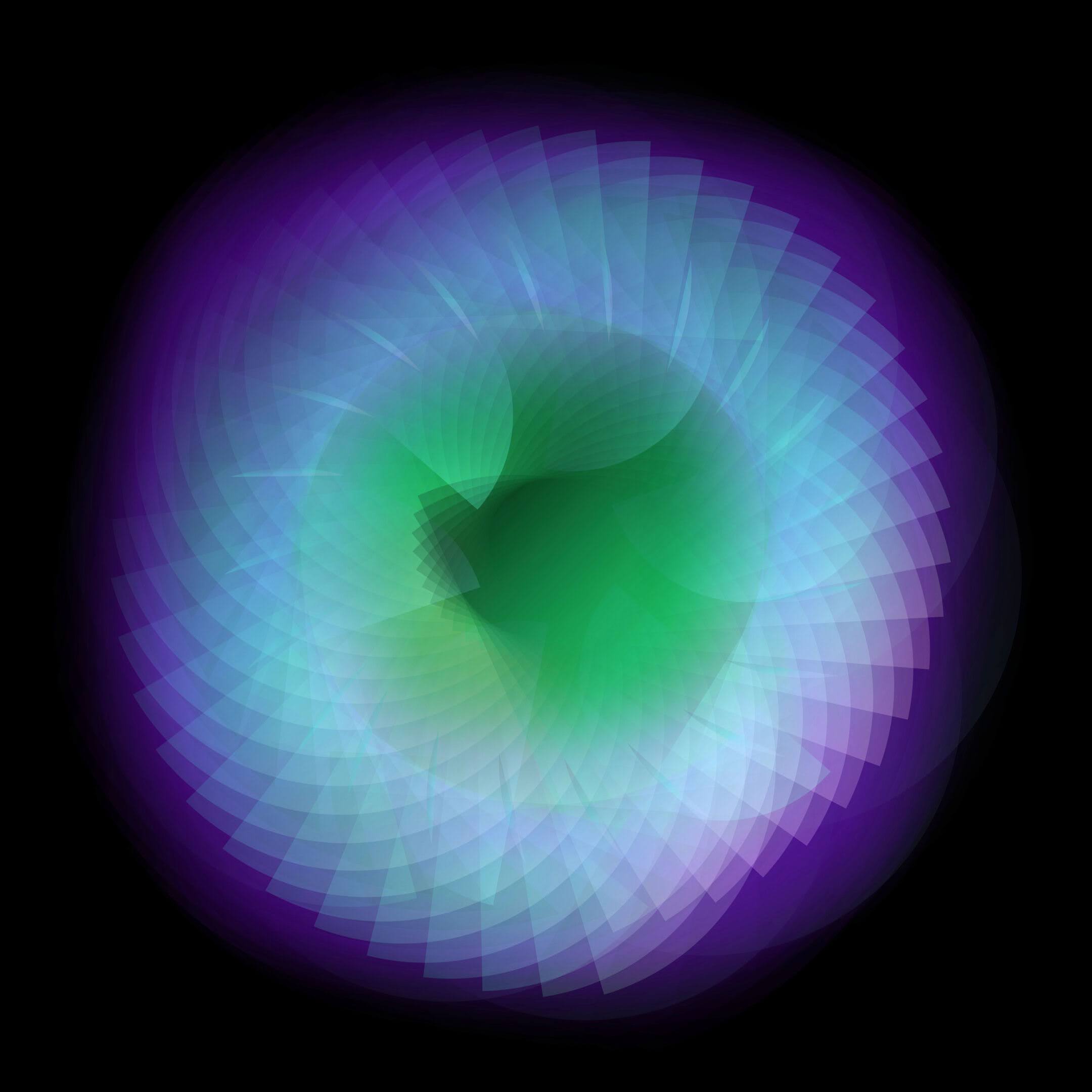 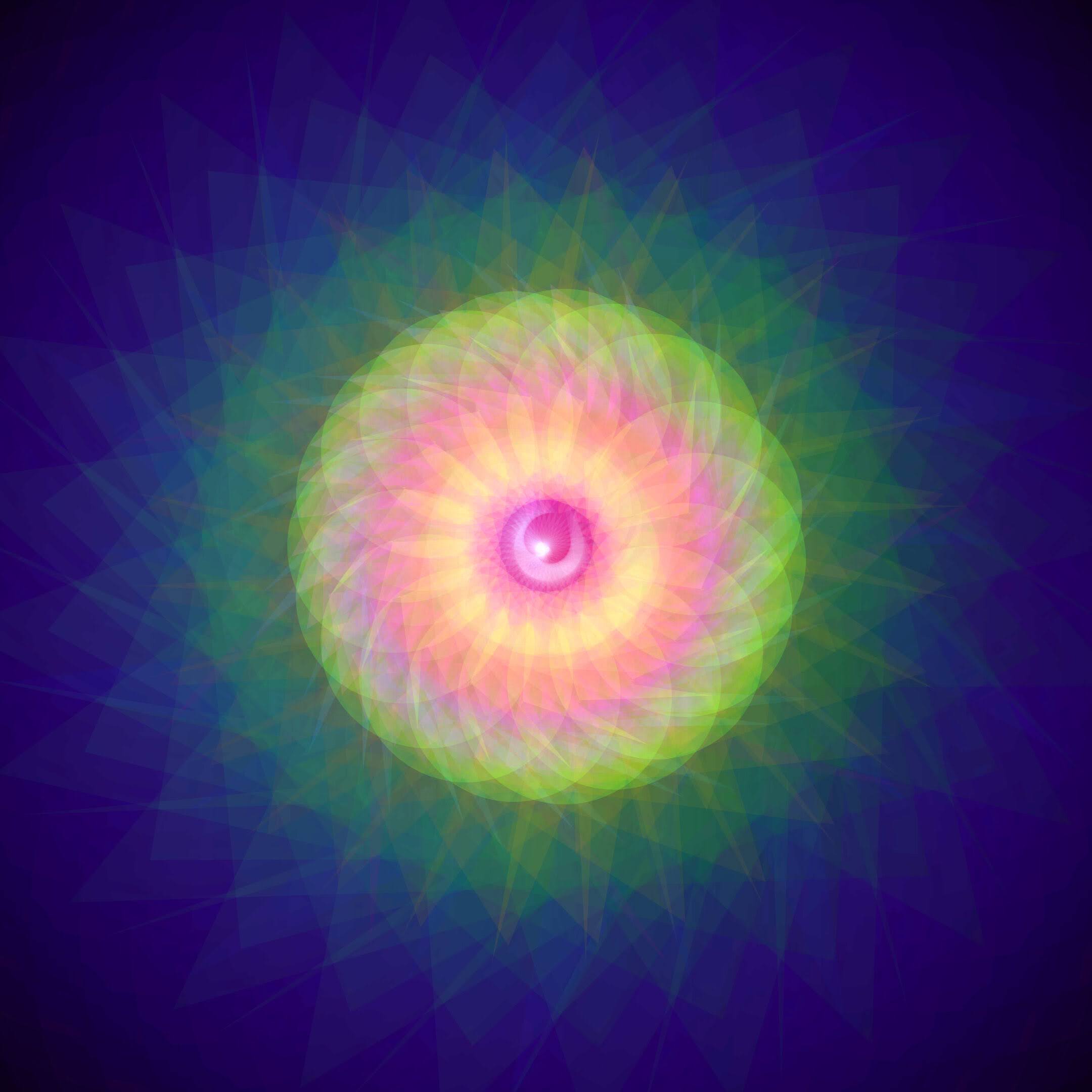 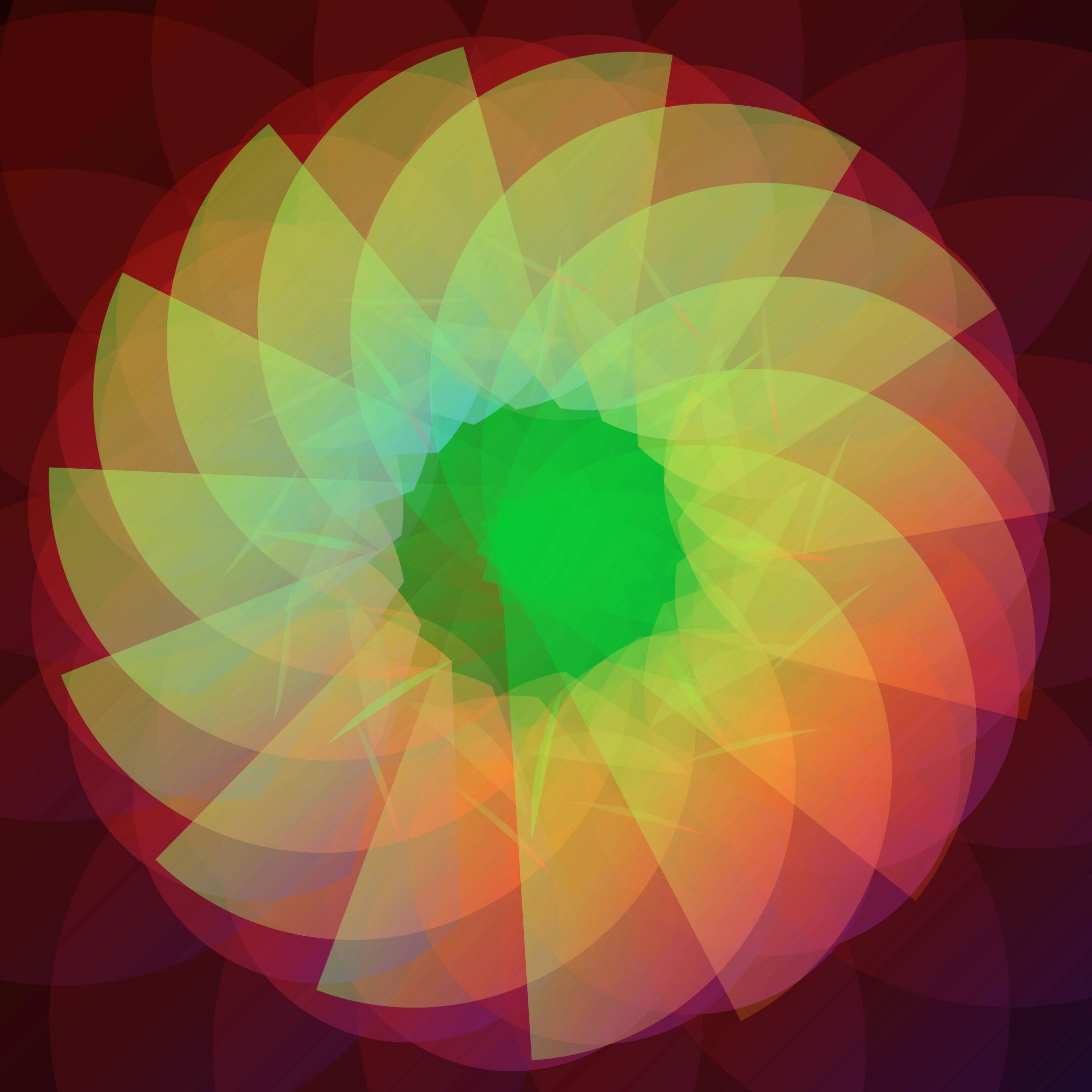 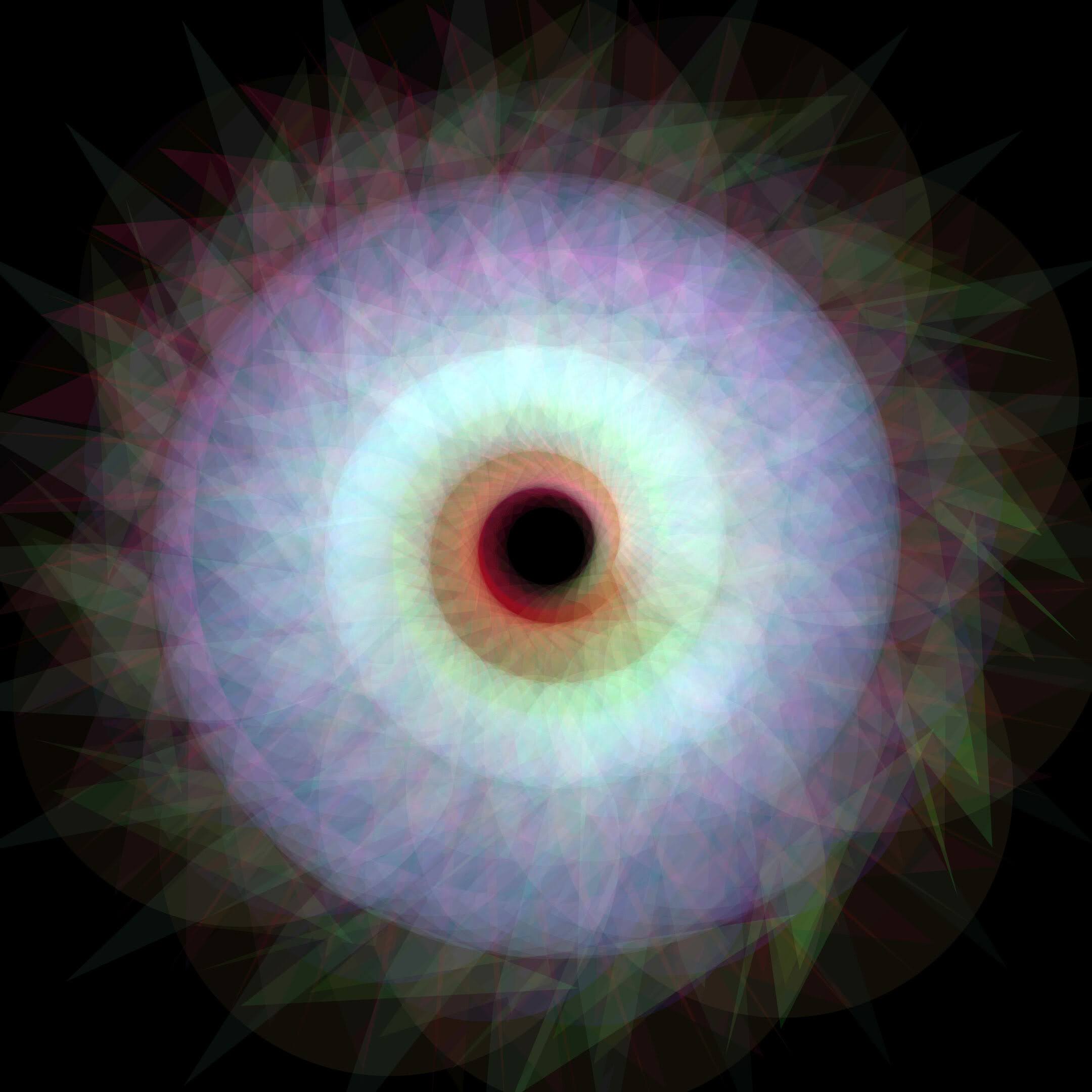 This was really fun and output some beautiful images, but I felt that they lacked an emotional connection.

In the search for something more engaging, I wrote some other tools that created art using Blender, a free open-source 3D modelling tool. It's fantastically complicated programme to learn, and my early efforts were pretty simple: 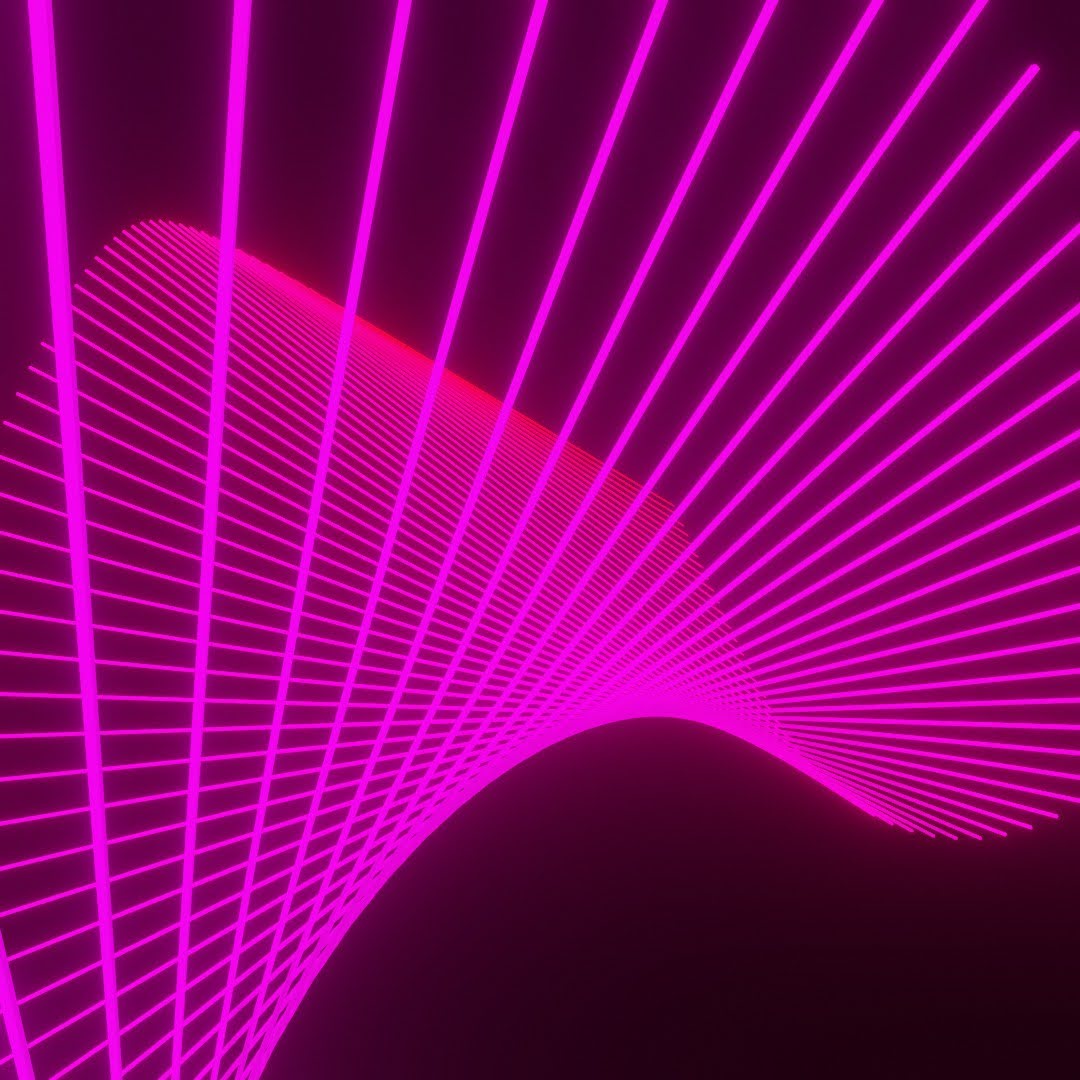 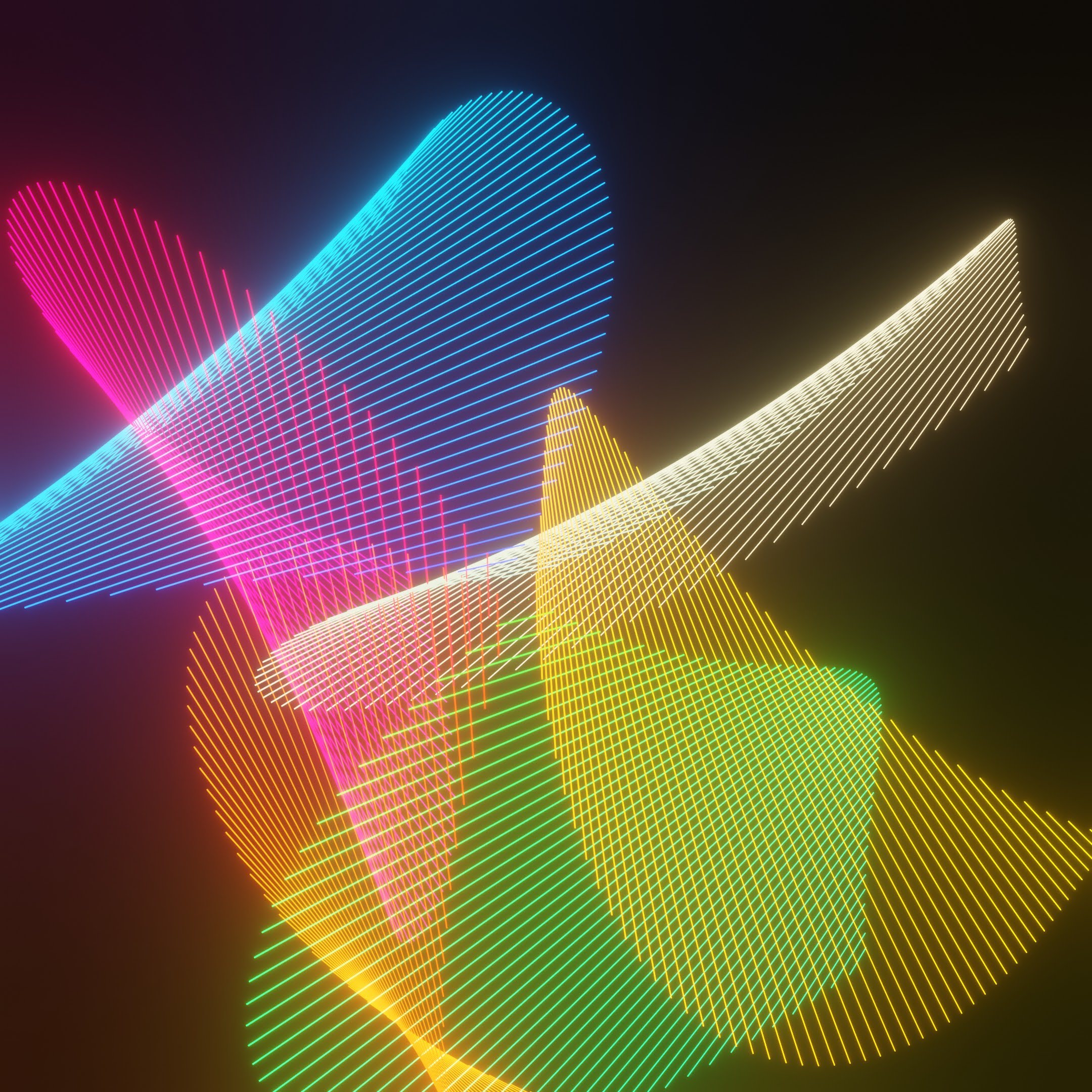 Hmmm. Pretty but they don't meet my needs for emotional engagement.

Very pretty indeed, but still not meeting my needs.

Next, I turned to the ever-improving world of AI-generated art, which has made huge improvements over the past year.

I started using a tool called VQGAN + CLIP which is usually hosted on a Google Colab server. There are dozens of different versions of this tool depending on whether you want to output static images or animations, and how much control you want over the output.

They all work in essentially the same way, which is that you enter a line or two of text such as "A family playing outdoors in a park, made of wire" and the image generation tool tries to make a representation of it, like this: 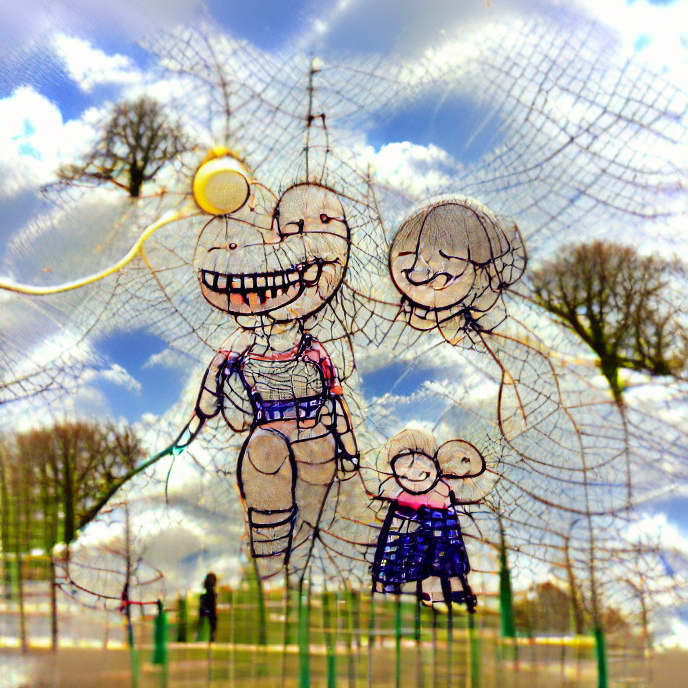 You can enter literally anything you can think of, and the tools will try to draw it - it works best with the names of famous artists in the text. I'm a big fan of German biologist Haeckel who drew wonderfully detailed images of plants and animals, and a prompt of "A rainforest in the style of Ernst Haeckel" produced this:

The same prompt will generate radically different images each time you run it, By generating lots of similar images and then merging them together in Photoshop I've created large and detailed artworks like this, which is made from 19 runs using a different tool called Disco Diffusion: 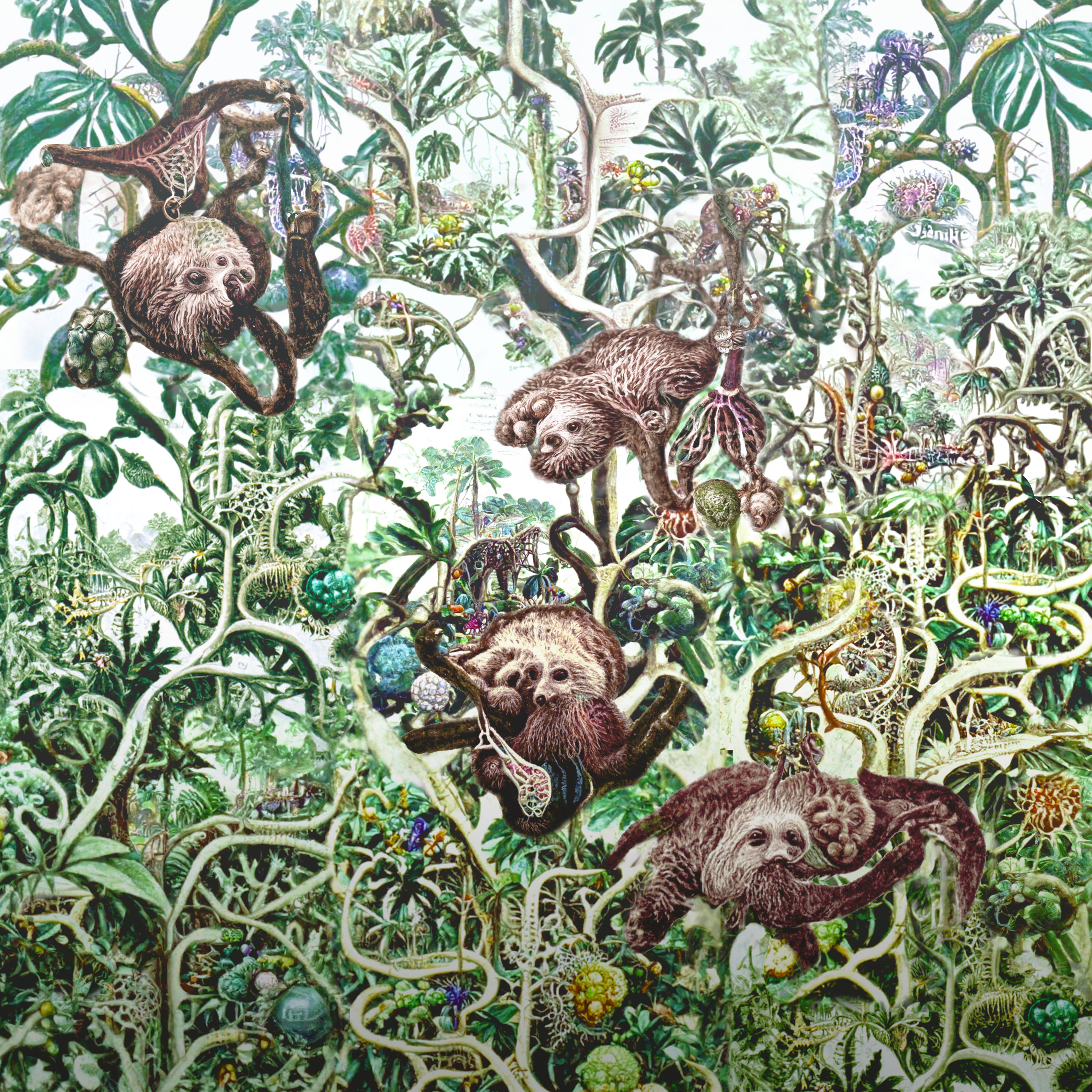 The animation tools are a little more complex as the text prompt changes slightly with each frame of the animation. I fed in each line from the Yeats poem He Wishes For The Cloths Of Heaven and then asked my good friend David to narrate the poem over the top of the resulting video. Now I felt like I was getting somewhere in terms of emotional connection:

There are lots of other examples of images and videos on my Instagram page under the name of Pitapatosaurus.

If you want to try playing with some simple AI art generation tools, I'd suggest starting with the Wombo Dream or StarryAI apps. They don't require any technical know-how and they return results very quickly.

If you're keen to have a go with VQGAN+CLIP or Disco Diffusion, I'd suggest buying a Google Colab Pro account for a couple of months because they run painfully slowly on the free account.

I'd love to see examples of anything you make!

Best wishes for a merry Christmas and a happy new year in 2019! Try our festive game - Spruce Invaders 👾

"Cracking job of building a really smart website for my business. Made the experience very user-friendly so i can update the site myself. Friendly and professional service."